First day at the sailboat races

First day at the sailboat races on Hoover Reservoir

One of the surest signs of spring is opening day for the Hoover Sailing Club’s Spring Regatta. That day was today.

Despite slow winds, cool temperatures, and the sun peaking in and out of frosty clouds, sailors in dry suits ran through the tri-corner course with ease and eagerness.

Under the watchful, and sometimes critical eyes of other racers, family, and friends, the first day of two days of racing marked the beginning of a summer of fun on Hoover for sailors, boaters, anglers, paddlers, the rowing club, and sightseers. 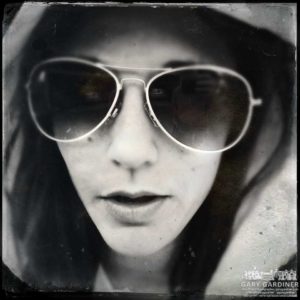 As always, there are a few iPhone photos for the day. Several with my new addiction , the Hipstamatic Tintype Film.

Also wanted to give thanks today to Andy Royston for the very kind things he had to say on Facebook about my work. I’m familiar with his work, the FtLauderdaleSun on Facebook, where he discusses his iPhone work. I’m envious of Royston because he gets to go to the beach everyday.

Many years ago I worked at the Ft. Lauderdale News where any day I didn’t have a starting time assignment I’d drive to A1A and take a trip along the beach with the windows down and the radio off so I could see, smell, and hear the ocean.

Those were great times and I still have some of the sand in my shoes. As do my old compatriots on Facebook, Nicholas Von Staden, Paul Willis, Mary Lou Foy, Bob East III and Henry Fichner. 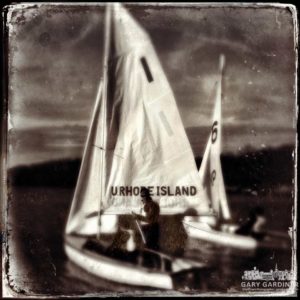 Sailing away from the dock 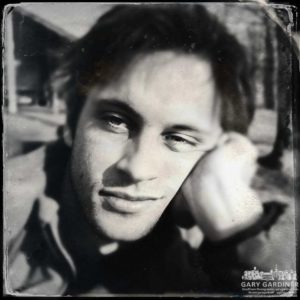 Sailor, restful after a day of sailing