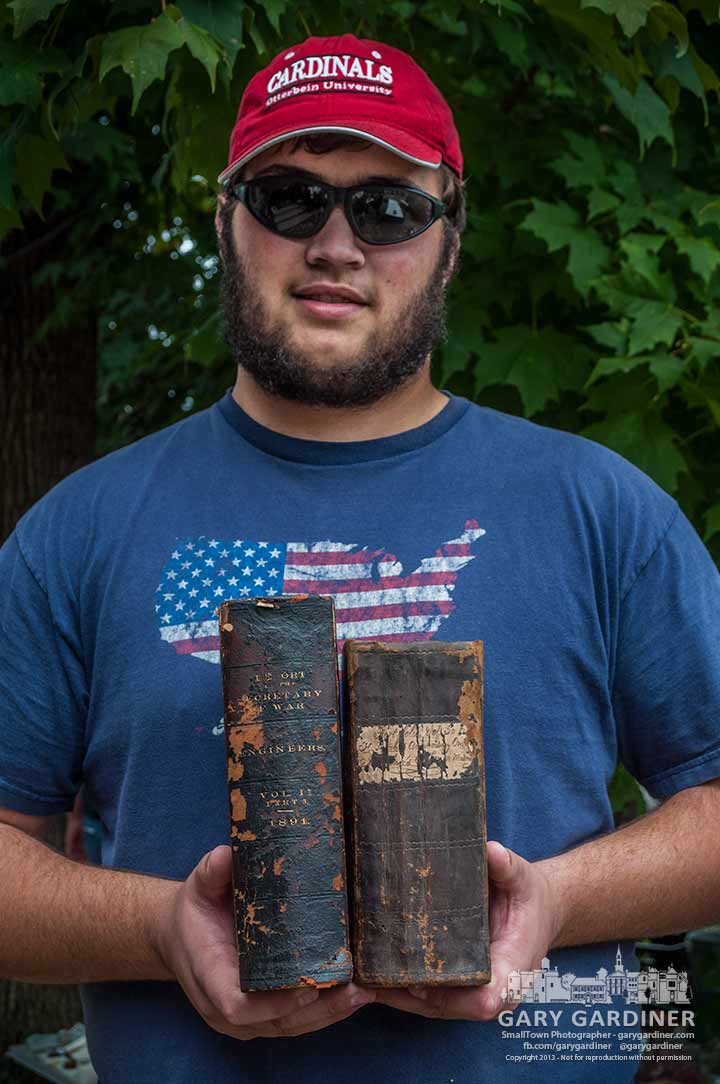 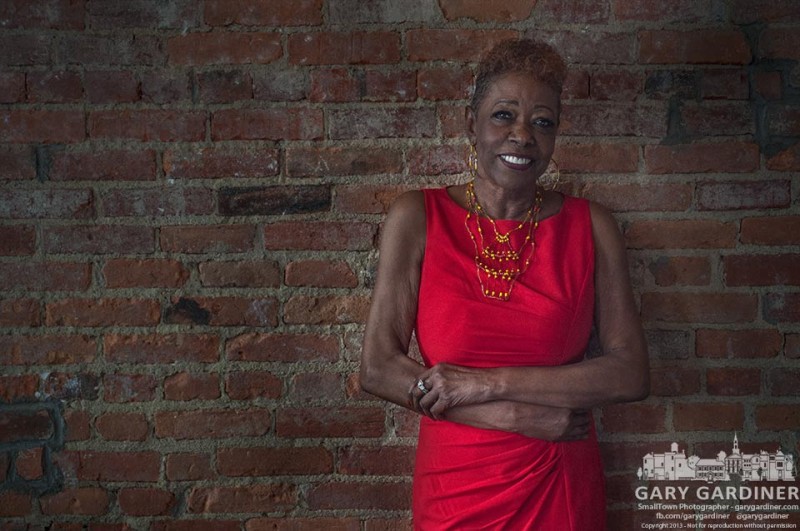 Earlene Wandrey during a break in her book signing – My Final Photo for May 2, 2013

One of the greatest aspects about a photographer is being able to attend private events and be a witness to other peoples lives.

Today was one of those days.

Earlene Wandrey returned to Westerville for a series of books signings for her biography “Walk in My Shoes.” She greeted old friends and family  at the first signing at Old Bag of Nails meeting room.

It’s difficult to fully explain the emotional reception she received from friends she hadn’t seen since moving to North Carolina several years ago. The room filled with laughter and tears as Earlene thanked everyone for their friendship through the years and urged them all to continue to celebrate their lives as it might be the last time she’s able to come back to Westerville.

Earlene is a two-time cancer survivor.

I took Earlene aside several times for quick portraits of her to distribute to her friends. One made my Final Photo for the day.