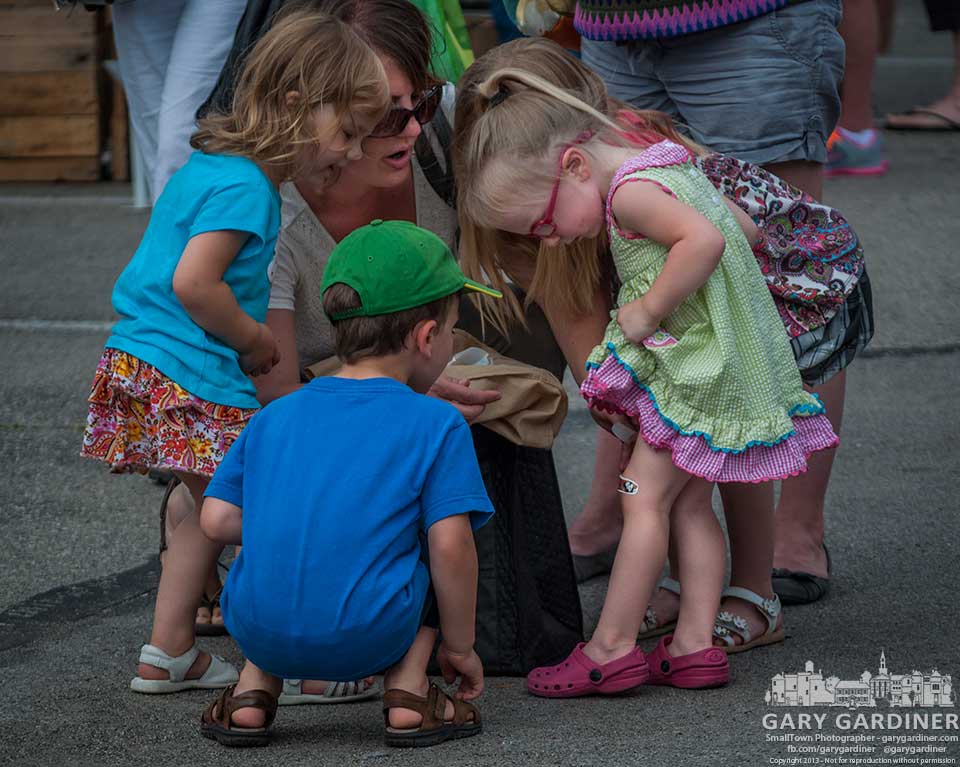 The power of a bandage

A young girl’s friends and family gathers around her to inspect her recently bandaged wound. My Final Photo for July 3, 2013. 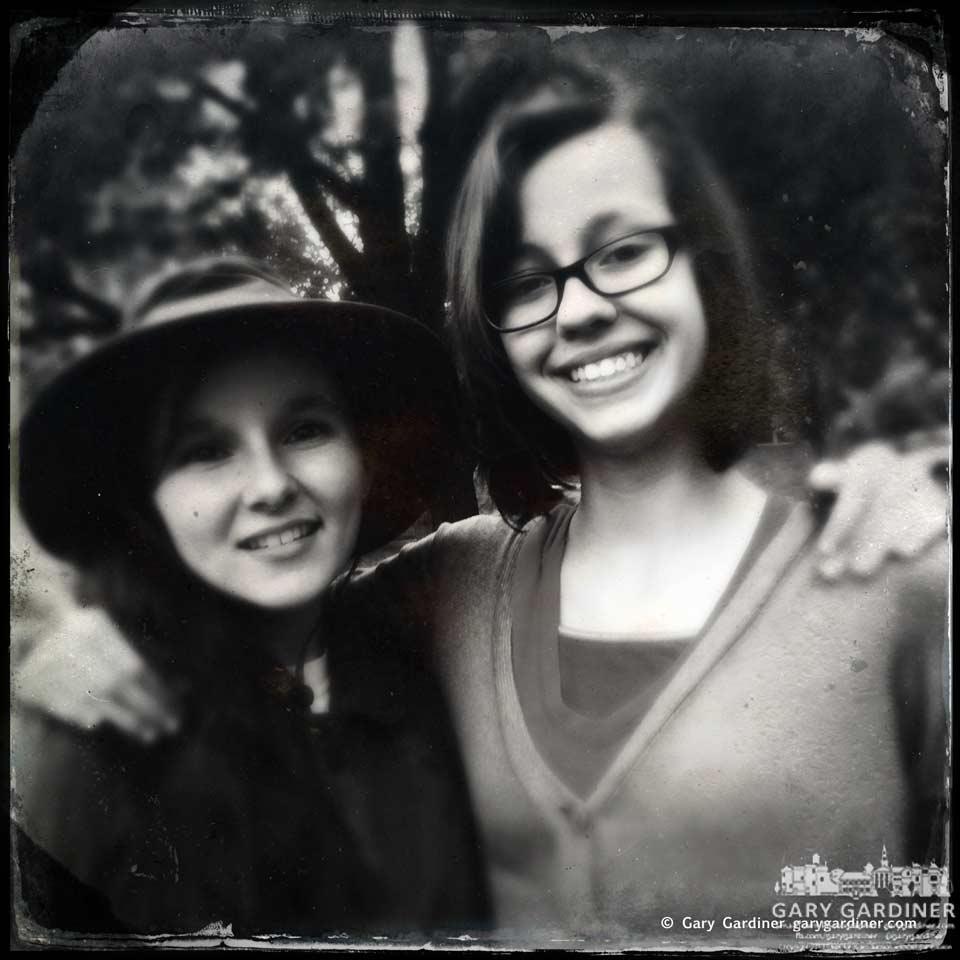 A manual focus portrait of friends at the library

There is little to say about these two youngsters except they are the best of friends, almost inseparable in their affection for each other.

They are children of families where I tangential knowledge of the parents through people I work with and were at an event in the early evening that I attended.

The mother of the girls wanted a photo of them together and seemed slightly pained that I told her to wait until after the event so I could get them outside for what I knew would be much better than the two of them in a meeting room at the library.

The only camera I had with me was the D5000 with the 18-55mm kit lens and a 50mm f1.8 lens that isn’t designed to autofocus with the D5000. That meant I would have to manual focus at f1.8 to get the photo I wanted and the photo her mother didn’t expect. 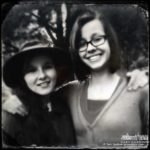 It is possible to manual focus with the D5000 even with the narrow depth of filed of an f1.8 lens. In the lower left corner is a circular indicator that flashes as you approach optimum focus and glows steady when you are in focus. It works best when you are set to single focus point, especially when your subject is a portrait and you want to focus on the eyes.

All Nikon cameras have this indicator so you can  manually focus any lens. It is indispensable when you are shooting with a lens that requires the camera to have a focus drive motor. The 50mm f1.8 and 85mm f1.8 that I carry do not have the autofocus capability on the D5000 or D3100 I use. They do work on the D300 because it has the focus motor built into the camera.

These two lenses are very popular as a second lens purchase. However, make sure they work in autofocus on your camera or get ready to watch the flashing circle. 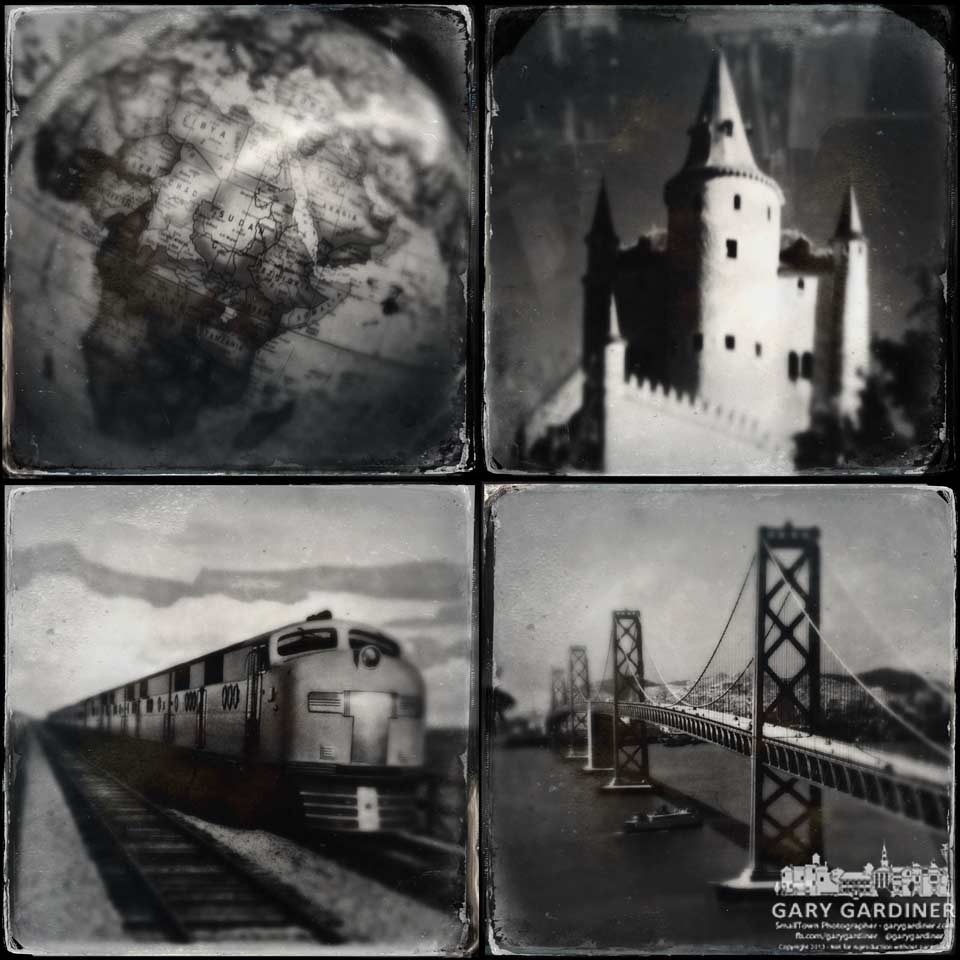 Sunday was a very relaxing day with little to do but sit with family and talk with friends. Did take a few moments to lay at Cinda Lou’s in Uptown Westerville with the Hipstamatic Tintype Film Pak and the Diptic app. 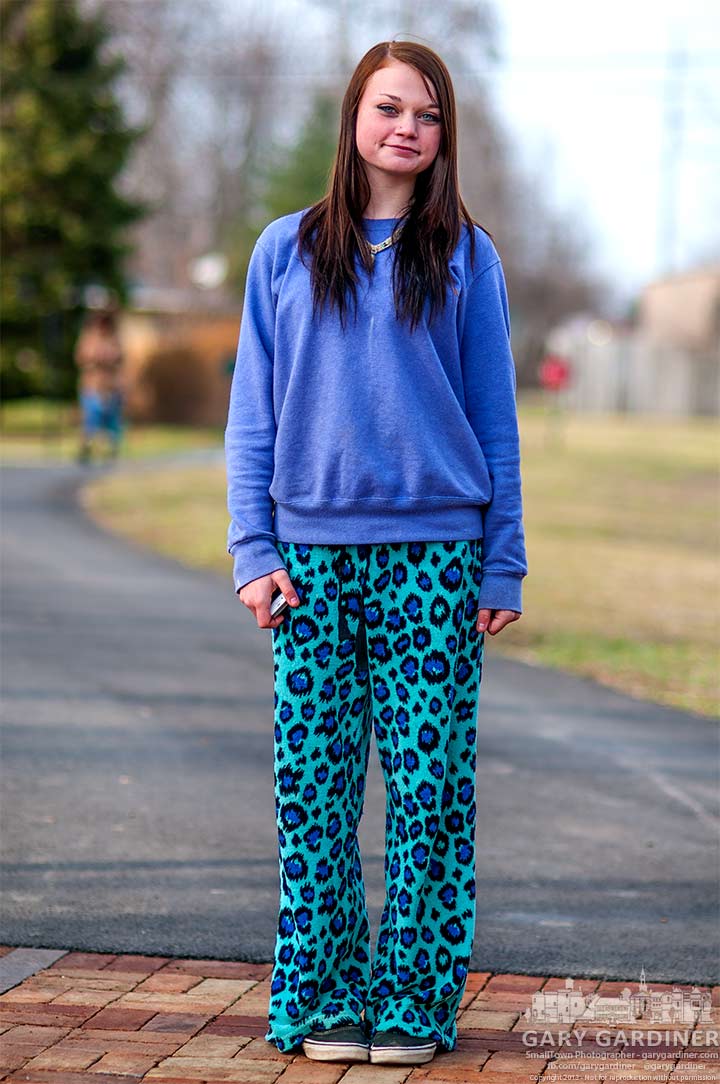 After school with friends at the bike station 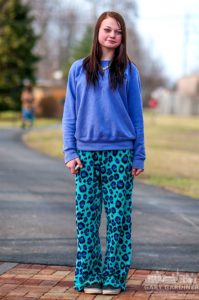 Young girl stands along the bike path running past the train station where she gathers after school with friends as warmer weather appears.

After school with friends at the bike station

Young girl stands along the bike path running past the train station where she gathers after school with friends as warmer weather appears.