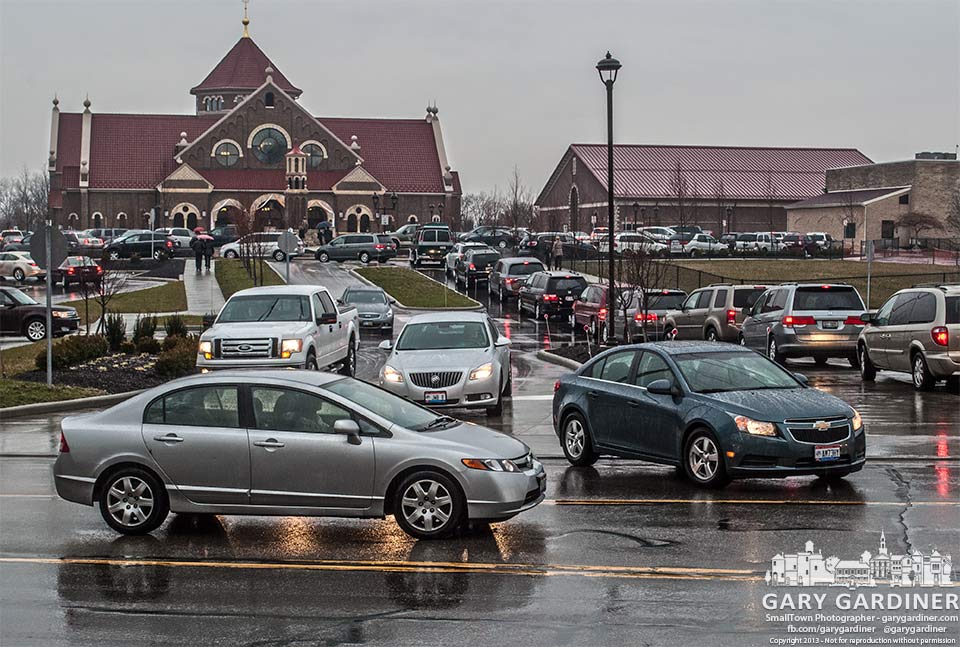 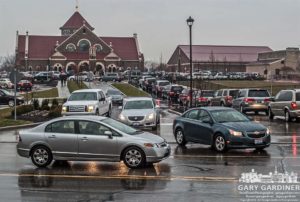 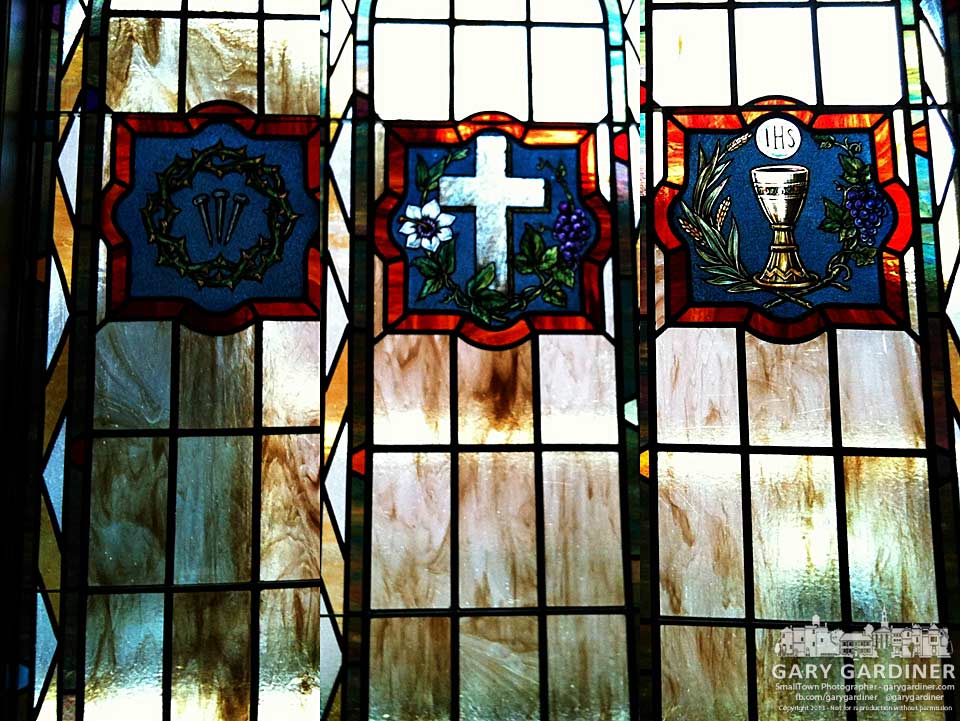 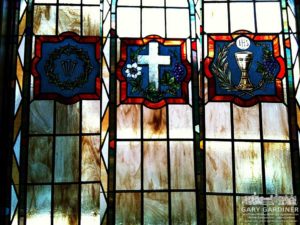 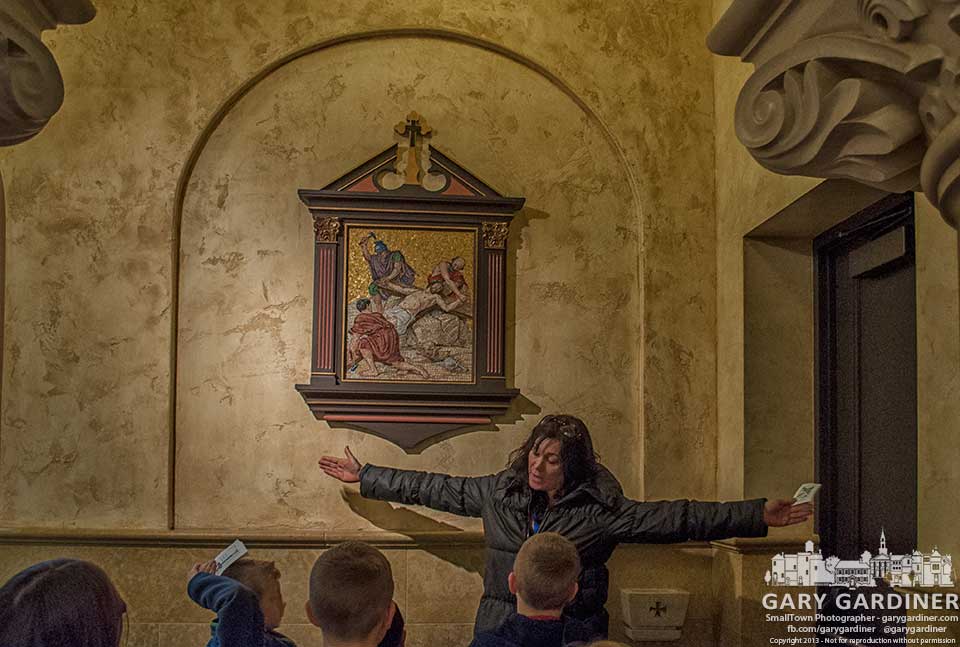 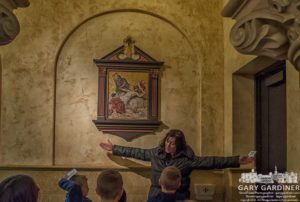 Students listen as a teacher demonstrates the 11th Station of the Cross for her class at St. Paul Catholic Church.

Students listen as a teacher demonstrates the 11th Station of the Cross for her class at St. Paul Catholic Church.