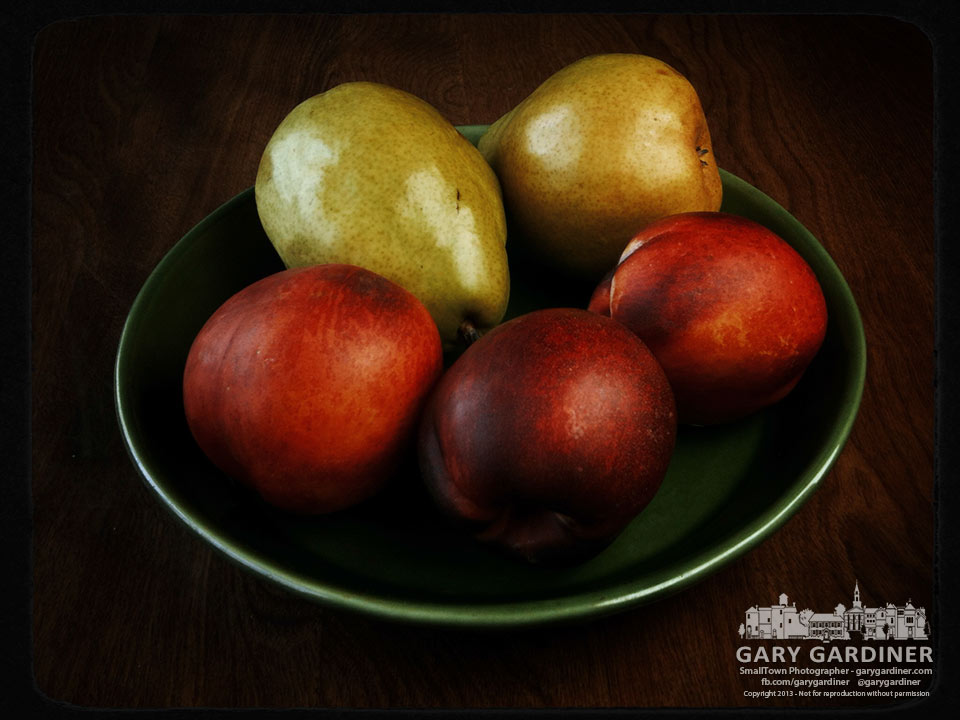 Pears and nectarines on the breakfast table are My Final Photo for Aug. 15, 2013.

Pears and nectarines on the breakfast table are My Final Photo for Aug. 15, 2013. 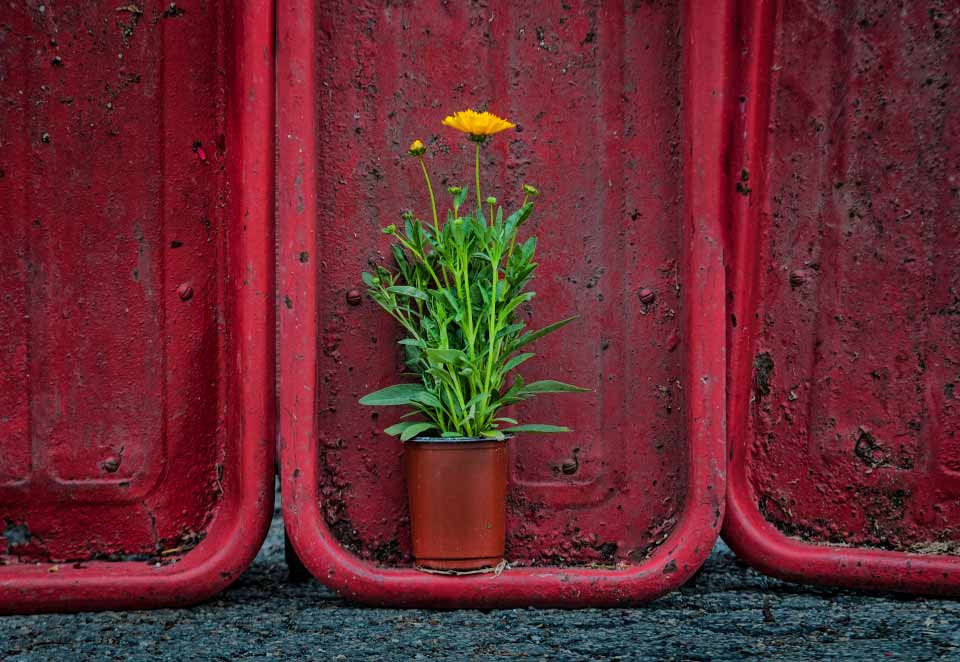 Choosing colorful subjects to not illustrate the story

It’s a cold day in May. What to do except go to the garden store to see what people are buying?

They were buying what you would expect from greenhouses filled to overflowing with flowering annuals and perennials, and vegetable plants.

There is really not anything new you can shoot at a garden center with the exception of some new type of plant with a strange, genetically varied blossom. Hoover Gardens is one of the places I haunt, visiting often during the year to see what may be different.

Searching for the perfect plant

Today was no different so I decided to do a still-life using three of the stored red wagons and one of the yellow daisy plants instead of continuing to watch for someone sorting their way through pink, purple, yellow, white, and variegated varieties of spring plants.

If this were a standard news feature assignment any photo I shot of shoppers would have been publishable. It’s difficult to shoot a bad photo with so many repeating patterns, colors, design shapes, and people available. Setting up a still-life as I planned would have stepped out of the bounds of photojournalism and not be permitted. I wasn’t on assignment but shooting for a personal journal and possible;e stock sales.

The composition began with a great deal of luck. There were three unused wagons sitting next to each other in the open shade on the northern side of the outdoor shelter.

I chose a single plant with the tallest and most prominent flower placing it just off center in the center wagon.

Shot with the 70-200mm lens with a narrow depth of field. Shot a variety of  focal lengths sometimes tight on the plant with others frames wide enough to include more of the background.

My final edit is a horizontal frame that cropped out the distracting background. It also leaves space around the slightly off-center plant for headline or story type that might be necessary.

You can see the variations and other photos at The Gardiner Collection.