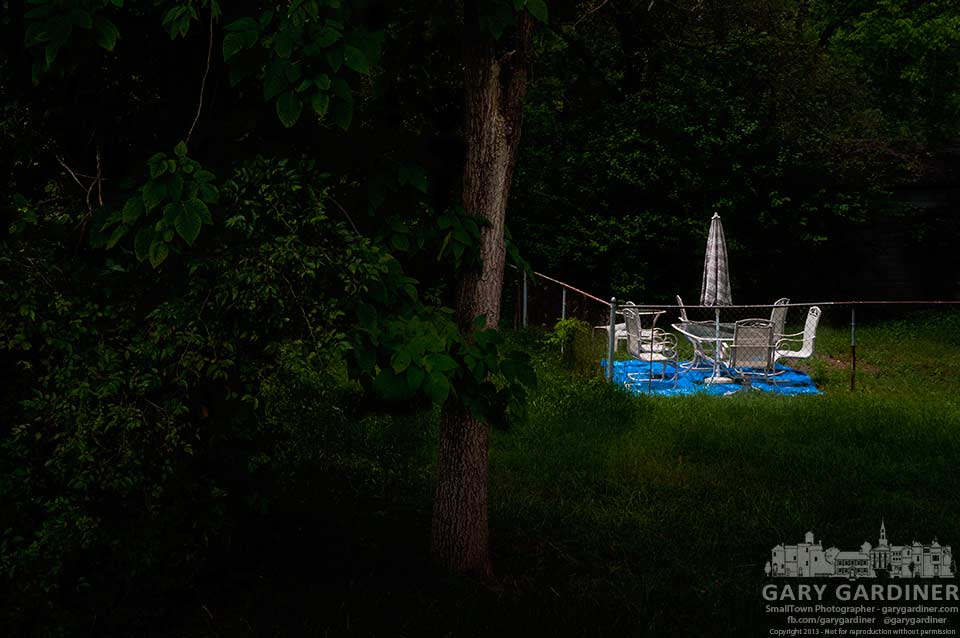 Ready for an afternoon tea

Backyard tableau along the bike trail is My Final Photo for June 27, 2013. 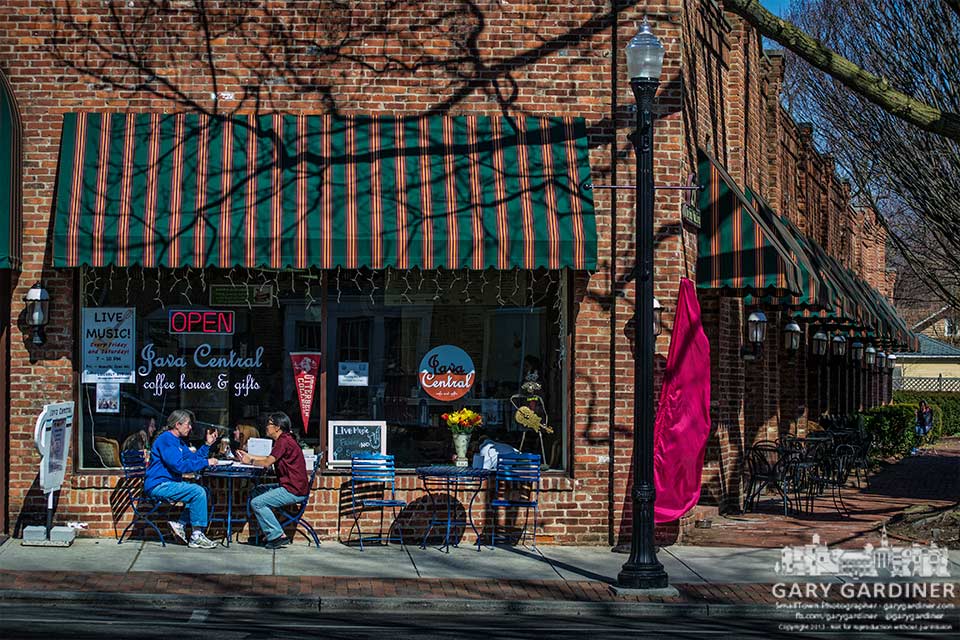 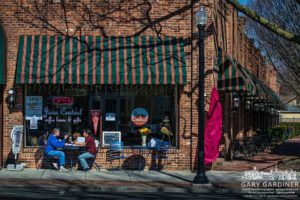