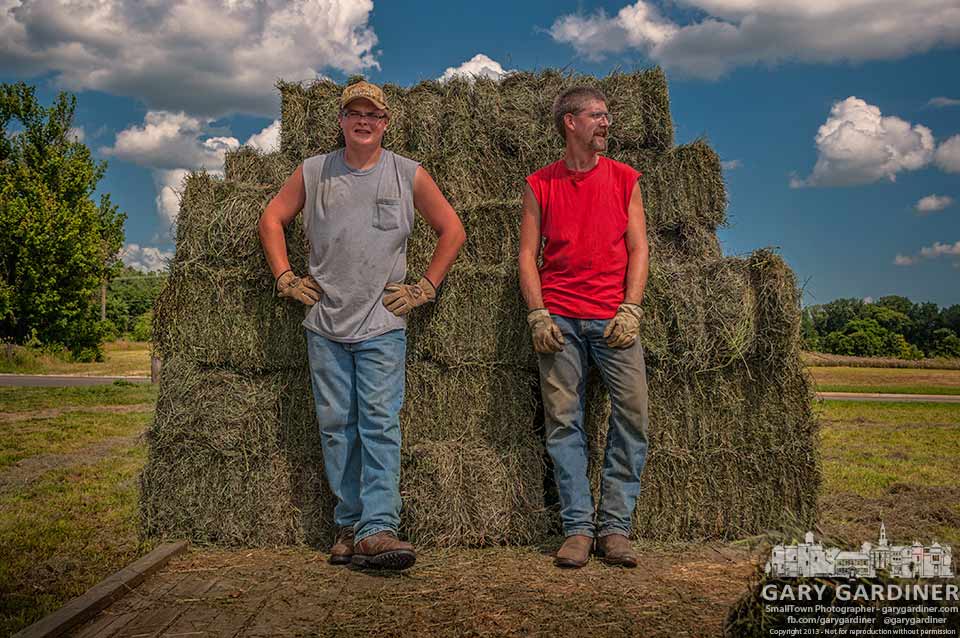 Two farm workers ready themselves to finish loading a trailer with hay cut on the Cooper Road farm. My Final Photo for July 15, 2013.

Two farm workers ready themselves to finish loading a trailer with hay cut on the Cooper Road farm. My Final Photo for July 15, 2013. 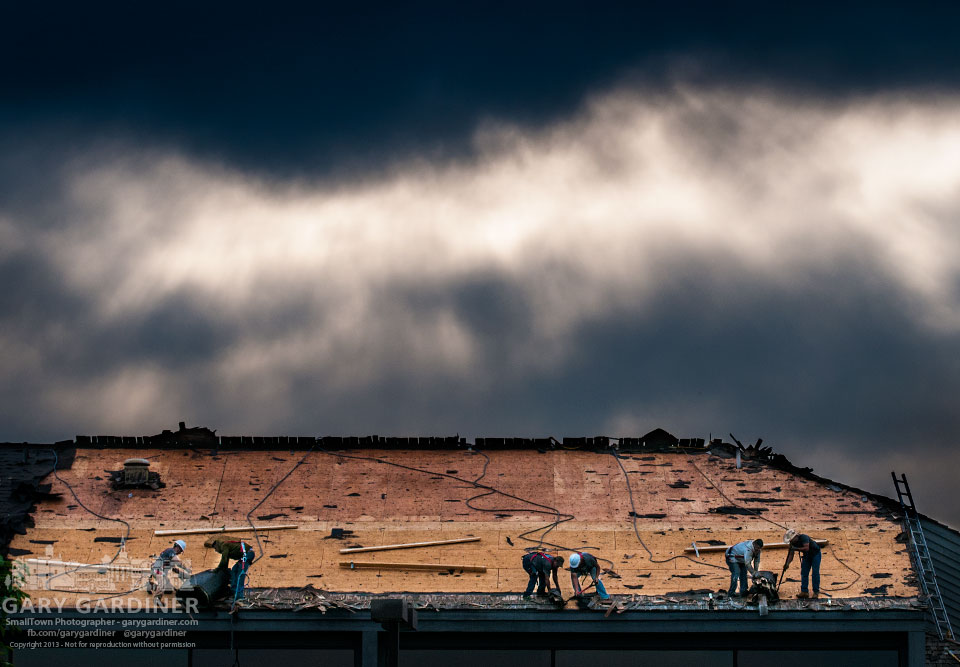 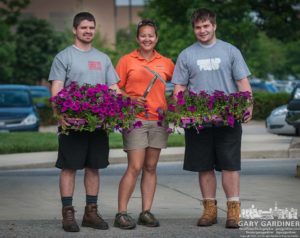