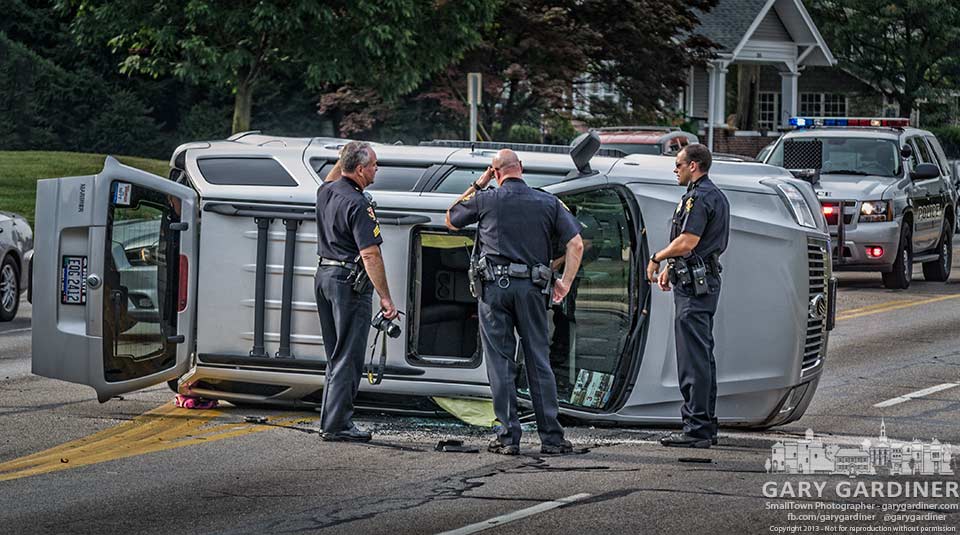 Not a normal sight on State Street

Westerville police investigate the scene of an accident in front of the old National Guard Armory on South State Street. My Final Photo for Aug.28, 2013.

Not a normal sight on State Street

Westerville police investigate the scene of an accident in front of the old National Guard Armory on South State Street. My Final Photo for Aug.28, 2013. 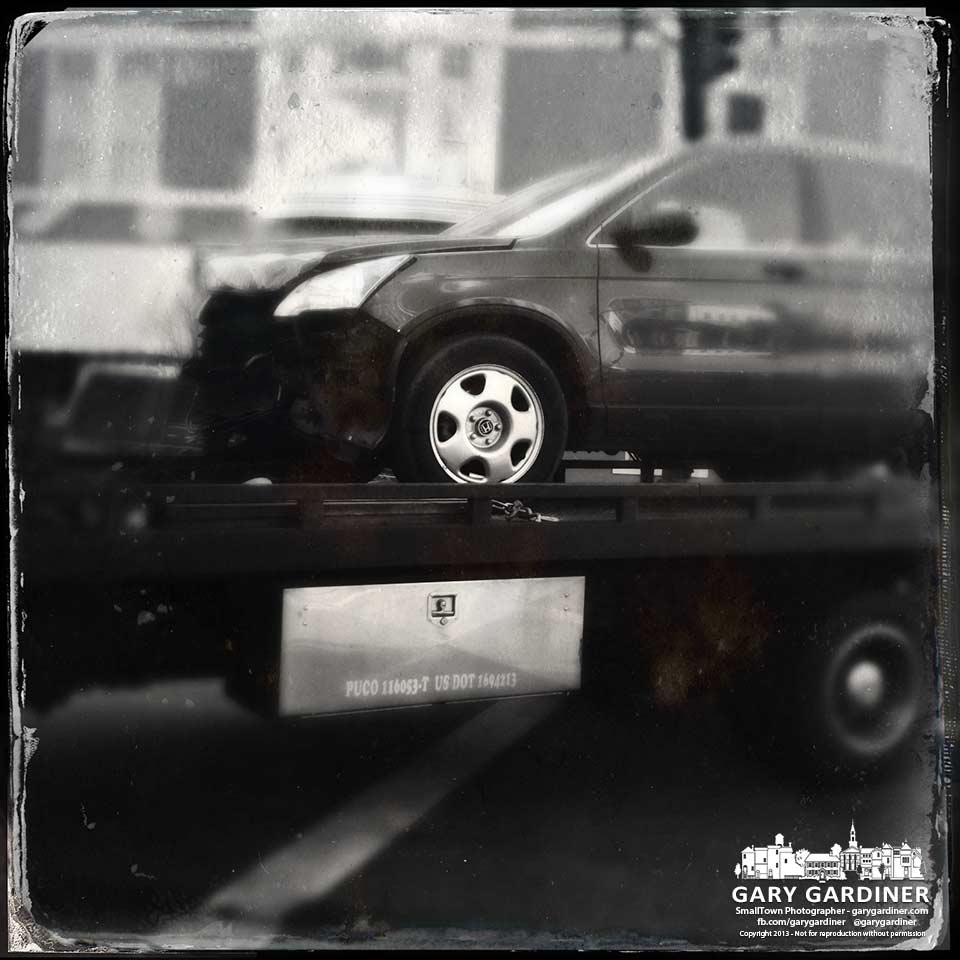 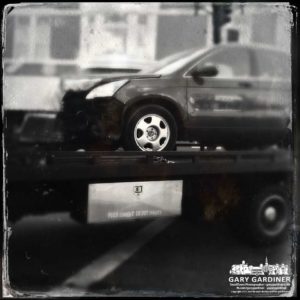