Time around the Christmas tree at city hall

Mom uses her smartphone to photograph her children at the base of the Christmas tree at city hall after the annual tree lighting ceremony. My Final Photo for Dec. 6, 2013. 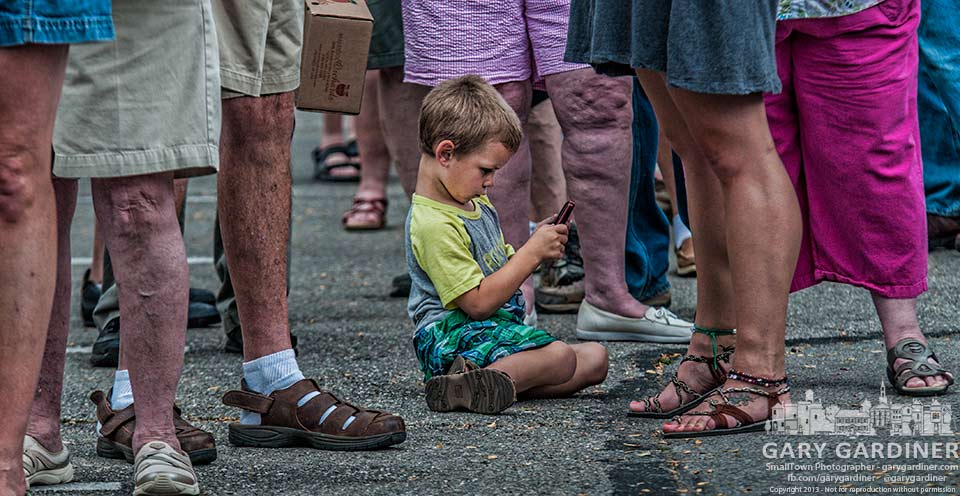 Entertaining himself at the market

A young boy entertains himself with a smartphone game as he sits in the long line of people waiting to buy peaches at the Uptown Westerville Farmers market. My Final Photo for Aug. 28, 2013. 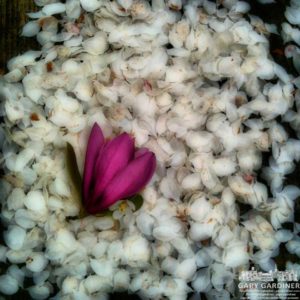 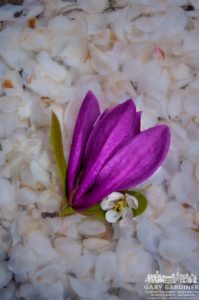